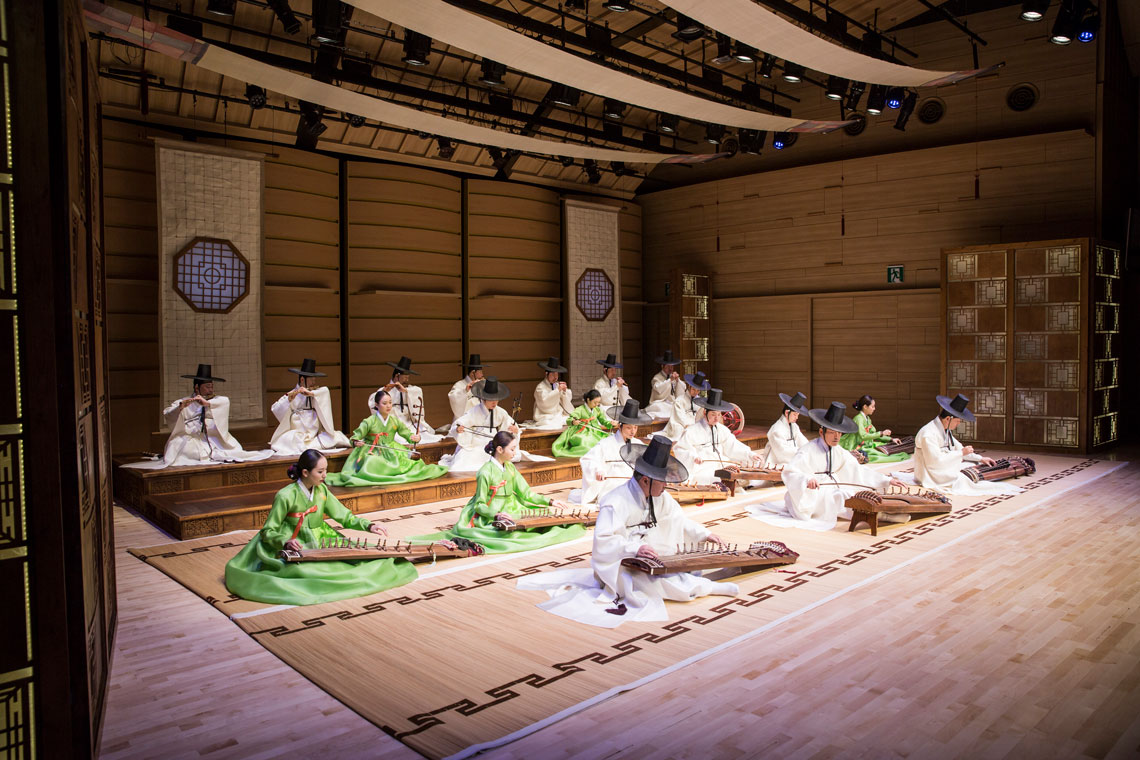 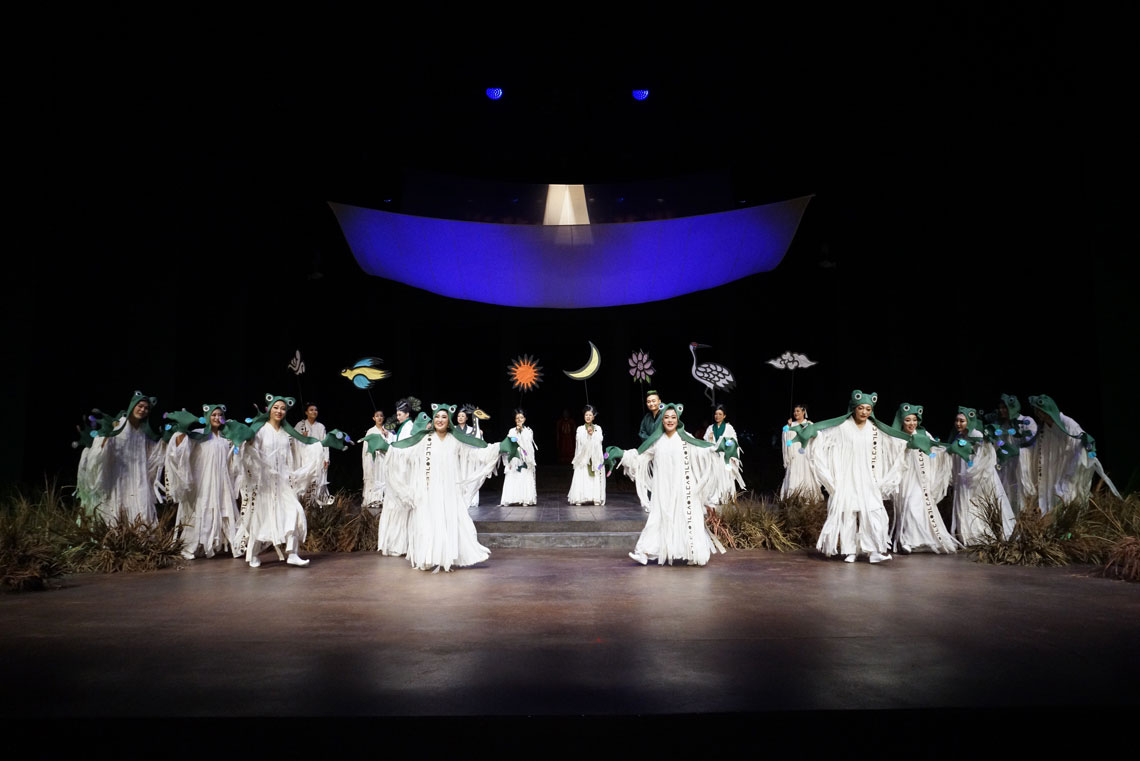 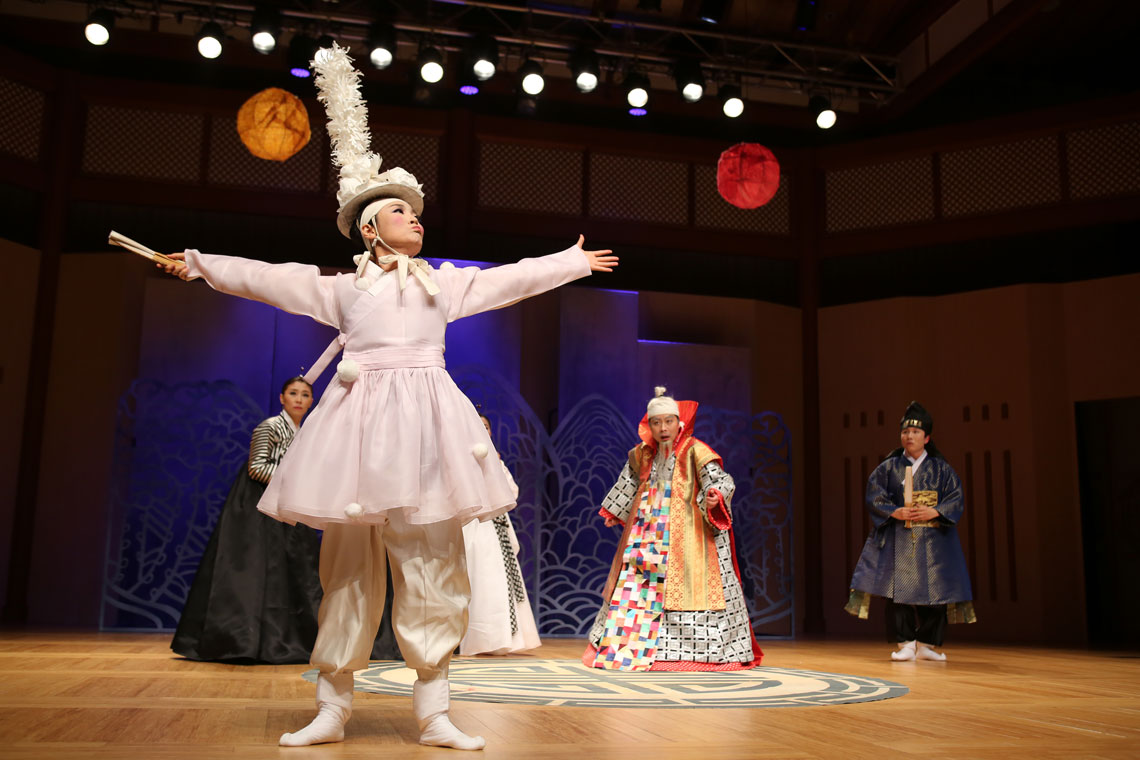 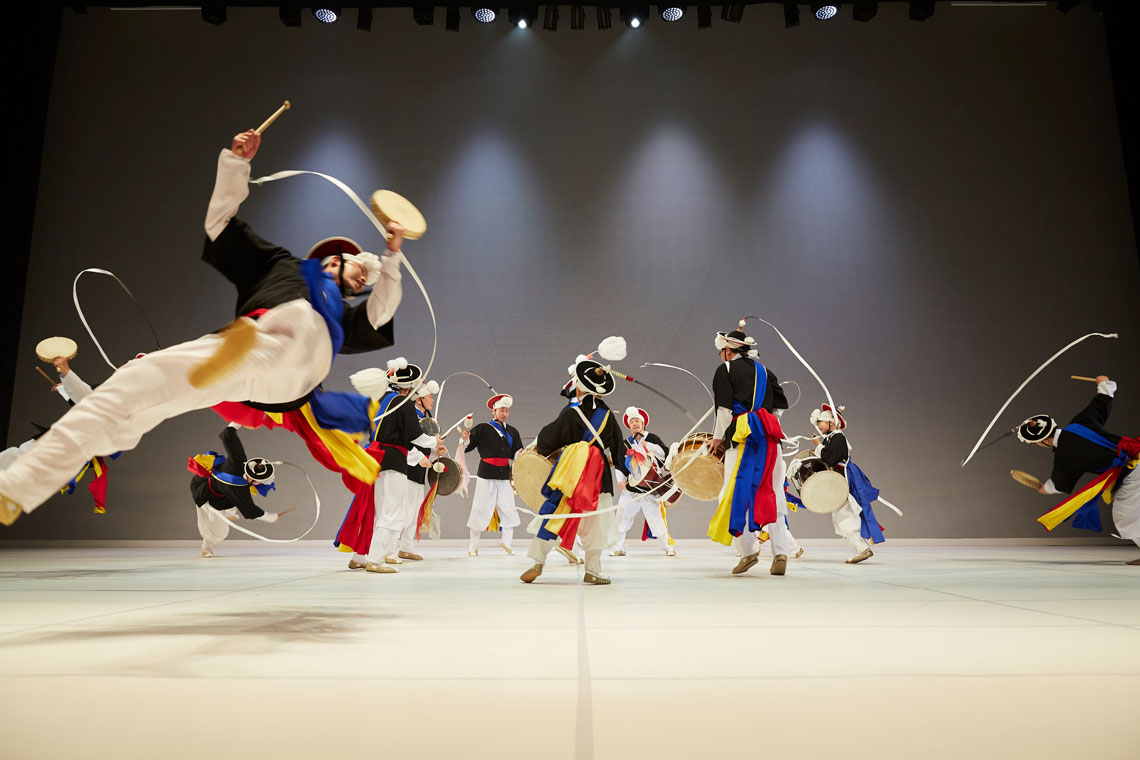 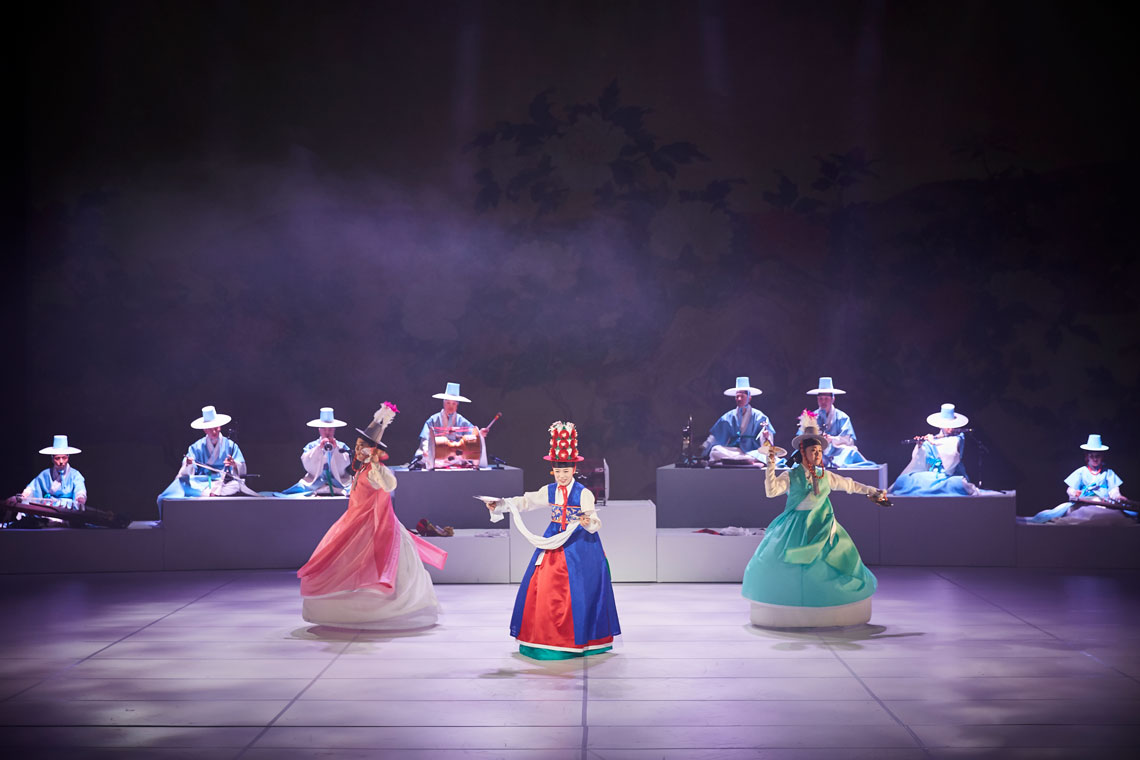 Our Folk Music Group (Orchestra) covers a variety of folk music genres, including Pansori (which is a UNESCO intangible cultural heritage), Sanjo, Minyo, Byeongchang, Samulori, etc. Our group has been trying to convey the essence of Korean folk music to the audiences inside and outside the country. 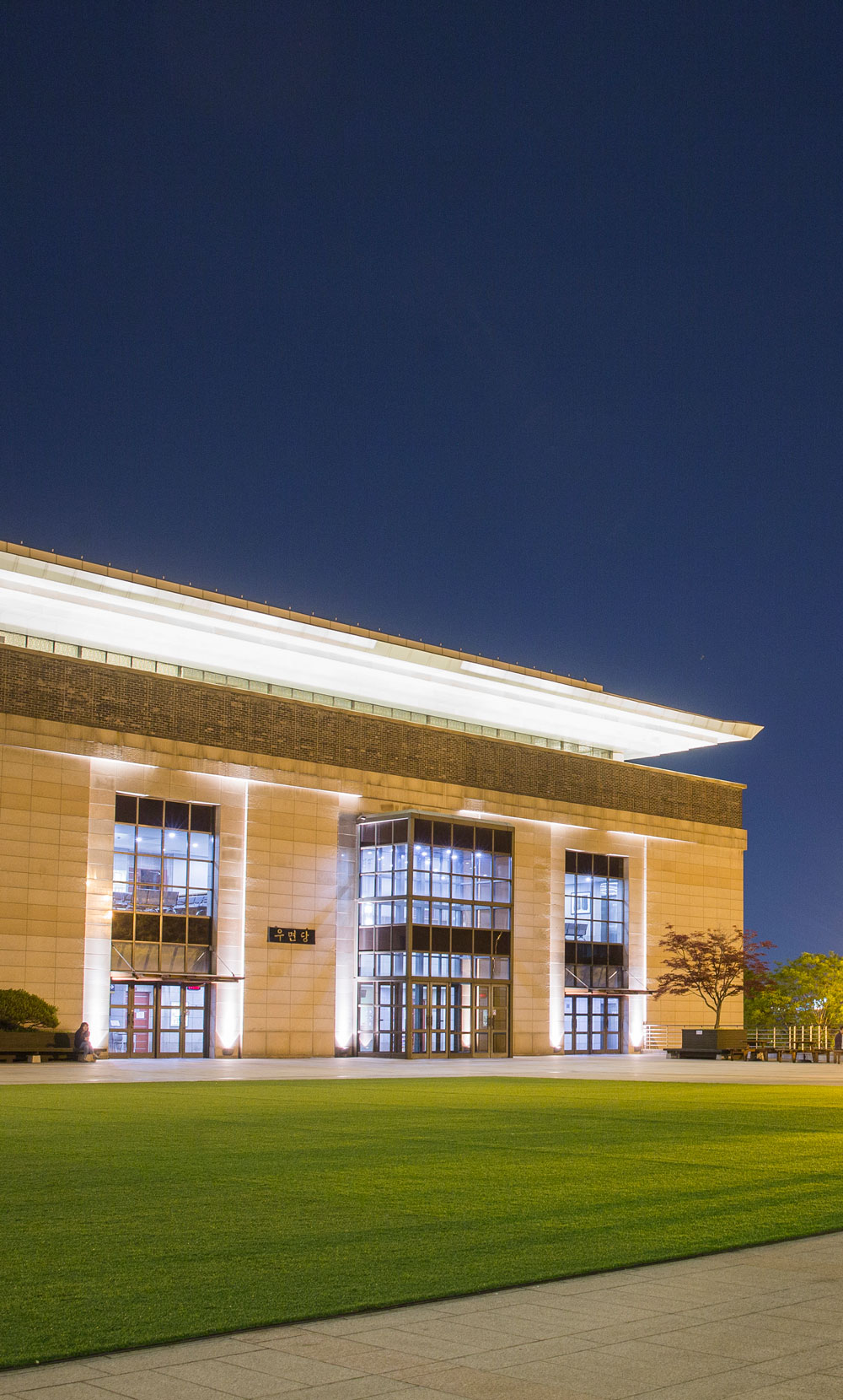 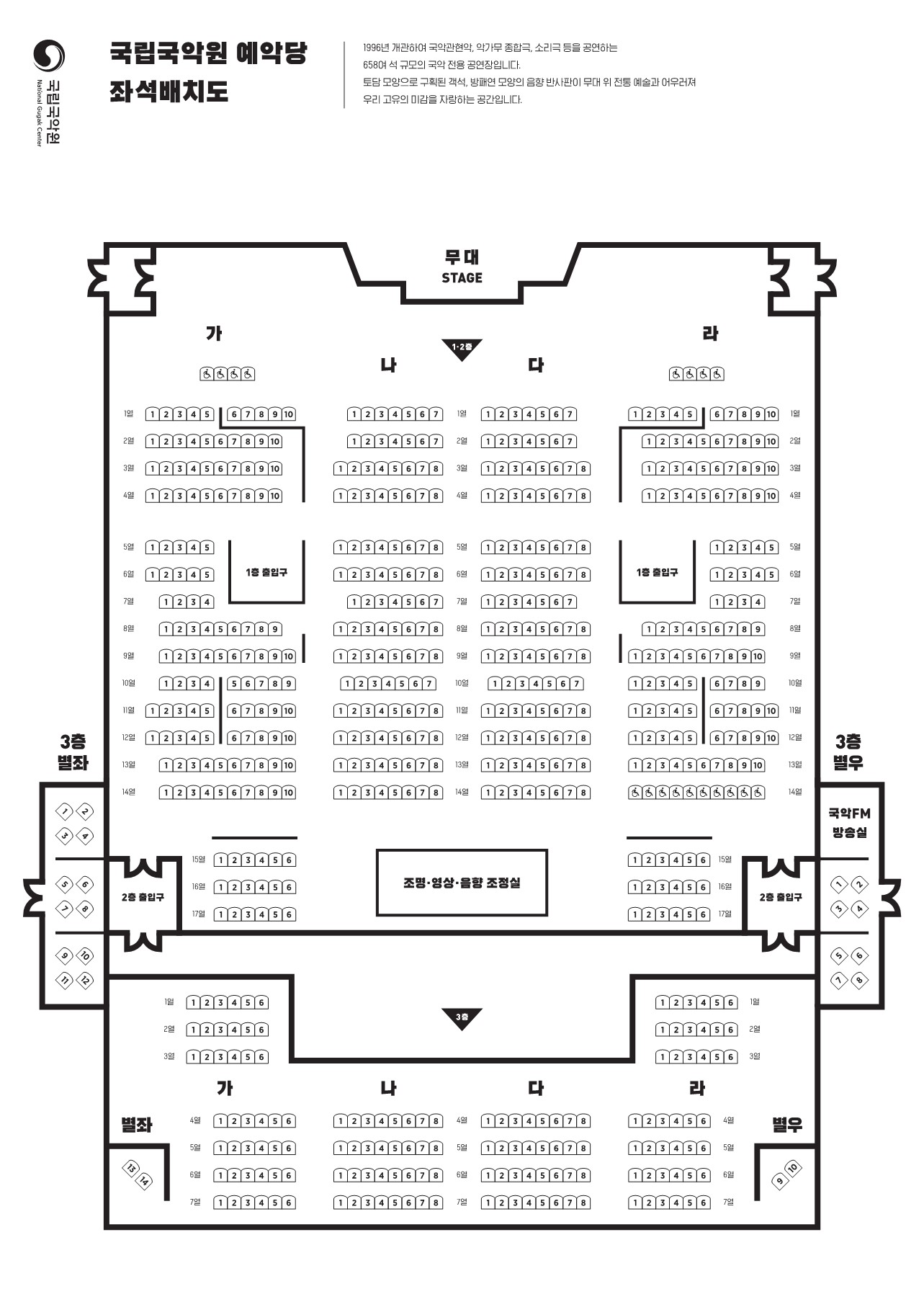